On the other hand, Eicher Motors has reported a massive 59% growth in August sales selling 42360 two wheelers in August as compared to 26643 two wheelers in corresponding month last year driven by Sales of two-wheelers with engine capacity upto 350cc increased by 61% and two-wheelers with more than 350cc engine capacity showed 45% sales growth on year-on-year basis. Moreover Commercial Vehicle (CV) segment also seen a recovery where sales increased by 20.2 percent to 3,711 units in August compared to 3,087 units sold in the year-ago period

Kharif crop may be hit due to weak rainfall – The prospect of lower foodgrain production for the Kharif season has increased due to weak rainfall. The monsoon has been deficient by 11% in  August recording 22% less than normal rainfall.Though June witnessed excess precipitation of 16%, while there was a monsoon deficit of 16% in July and  IMD had predicted around 16% deficient rainfall during August and September.

Jet Airways were up by 3% in the initial trade – Jet surged in the initial trade today as aviation turbine fuel (ATF) came down by 11.6% to Rs 40.591/kl which is the second time cut in the ATF price in the last two months. The Airline companies have been benefitting due to weak crude prices, trading at a 6.5 years low. The company posted a good set of numbers in Q1 where EBIDTA was up 5 times and analysts expect further improvement in operational performance in Q2.
Economic growth slows to 7% in April-June quarter – India’s economy expanded 7%  in the first quarter, which was below street expectations and slower than the preceeding quarter and thus creating pressure on the central bank to cut rates 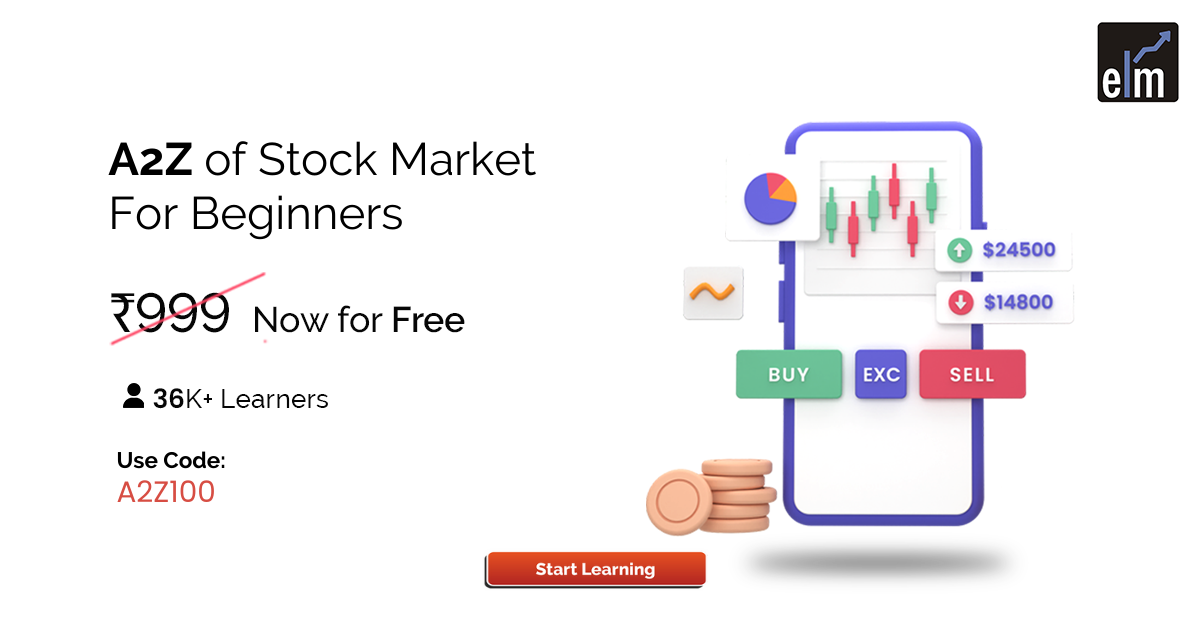