Can India emerge as a winner from the US-China Trade War?

The US-China trade war that began in early 2018 has shown no signs of coming to end.

With the Trump administration not deviating from its protectionist stance, the global economy still remains unsure as to what effects this tariff battle might have on global trade.

The IMF predicts that if this war goes on, it could potentially shave off 0.5% off global GDP by 2020 and disrupt and weaken various global and domestic supply chains, which would be a lose-lose for both countries as well as the non-participants.

The US has so far announced tariffs varying from 10-25% on around $250bn of Chinese imports which may further rise to $550bn in case no agreement can be reached in the coming G-20 summit on 28th June. China, itself has shown no signs of backing down as it has announced its own set of tariffs on US imports worth $60bn.

While the US has primarily targeted Chinese metallurgy and machinery ancillary equipment manufacturing companies, the Chinese have retaliated against agricultural products from America.

Now America exports major part of its soya crop to China which makes 52% of the total share of America’s exports. In return America imports fruits vegetables spices and tea from China which is 36% of its imports.

Impact on US and Chinese Economy

The impact of the US-China trade war is already starting to show up, with US carmakers reporting an increase in raw material costs due to a lack of supply of raw materials and increase in prices of automobile parts.

Chinese economy, on the other hand, has started reporting sluggish production numbers and this could potentially derail the entire economy’s growth.

US companies are being asked to reduce their exposure to China.

While companies around the globe are being offered various incentives by the Chinese economy, none of them wants to hurt their relations with the US and thus, are reducing their exposure to the Chinese trades.

It would be fair to say that the war between China and US is slowly but surely affecting all other countries that are keeping a keen watch from the sidelines.

The search for ‘New China’(INDIA)

One beneficiary of this US-China trade war though may turn out to be India, or Vietnam or Indonesia.

Such service-oriented emerging economies are the next best source of machinery and cheap labor in case they want to substitute its imports.

However, with three countries gunning for one spot, only one with relaxed and conducive norms could come out on top of the list for U.S.

The preferential tax treatment and wider market access, coupled with relaxed FDI norms are some of the measures that countries use to invite foreign companies and strengthen their relations.

Vietnam has already welcomed this opportunity with open arms as it reported meteoric rise in exports in plethora of items.

Many US based firms have already started relocating its business from China to Vietnam given its cheaper and skilled labor and preferential regulations, especially in the textiles and electronic assembly space which can be seen from this graph:

How can India Win?

Under-developed infrastructure, shady regulatory environment and round-tripping of goods from China into Vietnam are some of the concerns that the US has, which could turn out to be an advantage for India.

The country should actively look to supplement the economies of both countries and take a leaf out of Vietnam’s book by wooing companies into the country and offering them incentives to manufacture and set up offices here.

Suggested Read: Corona Virus and its impact on the Stock Market

The Chinese exports to US are more than double of that of India, and so it provides the perfect opportunity for Indian government to step-up and bag contracts from American companies.

India has already reported high jump in Ease of Doing Business and it should aim to keep increasing the same, as even a 10% slice of the Chinese export pie would increase Indian bilateral trade with the US multifold.

Indian Future due to Trade war

An insight carried out by Indian Ministry of Commerce found out that product such as Rubber, Graphite electrodes, etc. were the outright alternative to Chinese exports, while chemicals, oil needs of China were perfectly replaceable by India in case of hike in US exports.

The Trade Ministry of the country is already thinking of ways to come up with a plan to lure US companies into the country.

Research by UBS Evidence Labs revealed that CFOs from various countries counted India as one of the prominent destinations to migrate their resources into, given the comparatively skilled labor scene and encouraging political stability and support.

Sectors to benefit from the Spat

Both countries are adamant on not letting the war affect their own economies and so India has successfully increased trade with both of these countries in 2017-18. Trade with USA jumped over 13% while trade with China posted a meteoric rise of around 31% during the year.

Also Read: All that you need to know about Atma Nirbhar Bharat Abhiyan

A deeper look at which sectors are benefiting from the trade war are as follows:

However, under section 301 Tariff Process, you can apply for a tariff refund in case you are a U.S. based business who paid tariff on chinese products. The process becomes quite simple and easy with the help of professionals

The Indian trade ministry needs to take quick steps if it wishes to beat Vietnam to the prize and emerge as the winner from the on-going US-China trade war.

Such humongous immigration of funds and resources could potentially add another 1-2% to the country’s already growing GDP base and cement its status as the fastest growing economy for the next 10 years.

Do you want to Retire with Crores in your Bank Account? 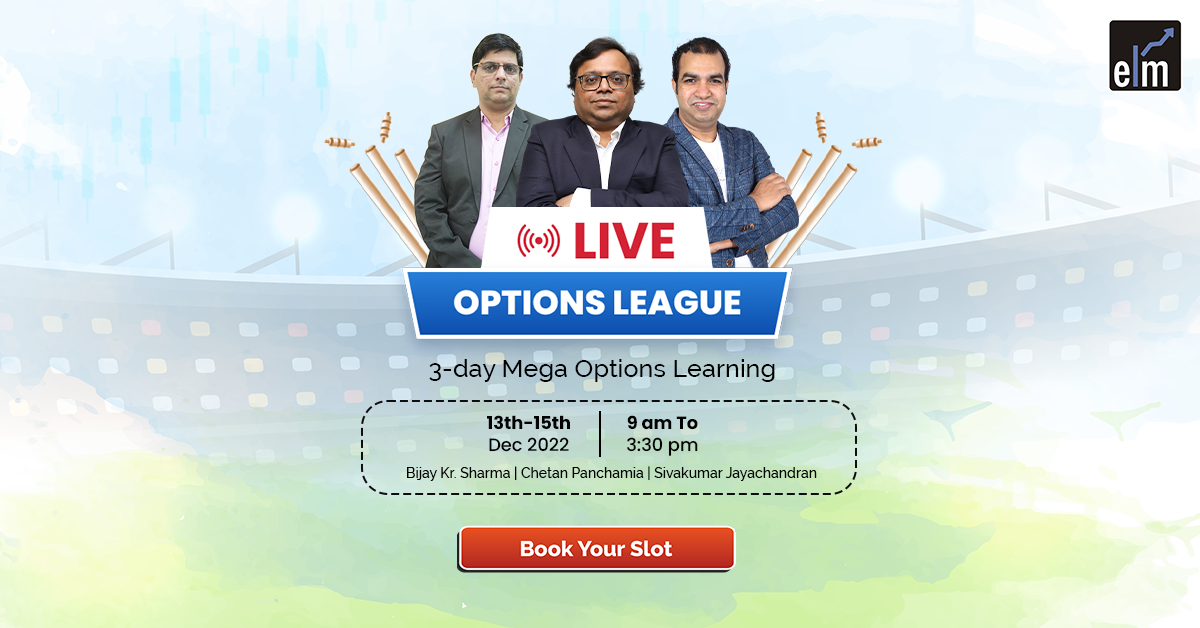