The Elliott wave principle is a form of technical analysis which traders use to analyze financial market cycles. They forecast market trends by identifying extremes in investor psychology, highs and lows in prices, and other collective factors.

Elliott Wave Theory suggests that market movements follow a natural sequence of crowd psychology cycles. Patterns are created according to current market sentiment, which alternates between bearish and bullish. However, the Elliott Wave is not an indicator or trading technique. Instead, it is a theory that may help to predict market behaviour. 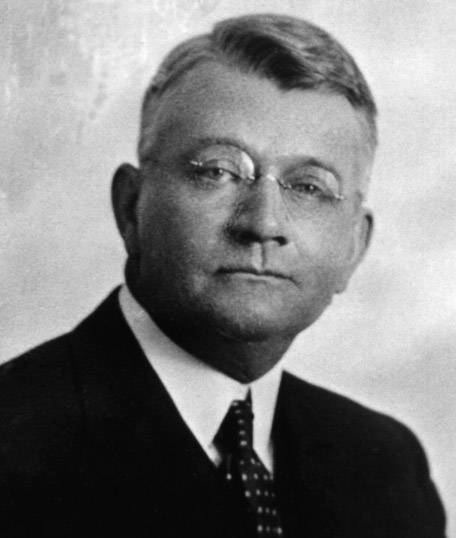 Ralph Nelson Elliott was the originator of the Elliott wave theory.He studied around 75 years of market charts and data, (including yearly, monthly, weekly, daily,hourly and even half-hourly charts ).He discovered a persistent and recurring pattern that operated between market tops and bottoms.

He theorizedthese patterns and named it “Waves”. By analyzing the waves, an analyst could forecast the market’s turns with a high degree of accuracy.After testing this theory for over four years Elliott organized his research into an essay that he titledit as “The Wave Principle”. It was published in a book form in 1935.

Elliott advocated that, although stock market trends may appear random and unpredictable, they actually follow predictable, natural laws and can be measured and predicted using Fibonacci ratio.

Elliott Wave Theory was popularized in the seventies by Robert Preachter and A.J Frost with their book “Elliott Wave Principle”.

This document is curated by Mr Rejo Panicker. He is a passionate student of the market since 2017, pursuing a full-time trading career. He has a keen interest and understanding of the Elliott Wave Theory. Through his learning and experience he aims to create newer highs in the markets and aims to break Mr Dan Zanger's record.