How to Identify Candlestick Patterns for a perfect trade setup?

The first step for identifying a successful candlestick pattern is to develop a trade setup that answers four basic questions. 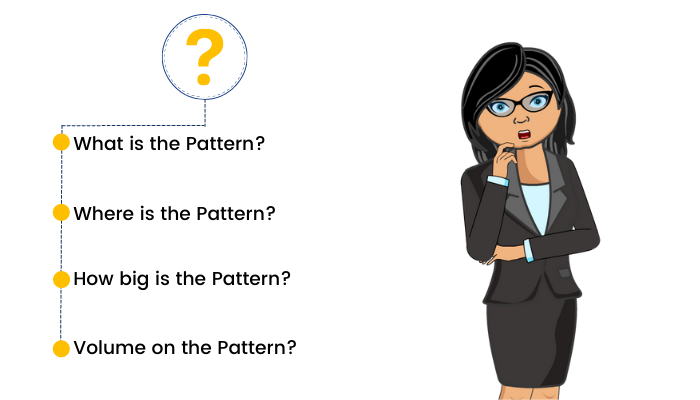 The first step is to understand what the particular pattern is? If it is a one, two or three candlestick pattern, What is the structure of the pattern? Is it bullish or bearish in nature?

2. Where is the Pattern?

The third important thing to consider is the size of the pattern and also on what time frame you are looking at the pattern at. Higher the timeframe, stronger is the pattern and the chance of a high probable setup. A candlestick pattern formed on a 15 min time frame chart vis a vis a weekly chart – obviously the weekly pattern holds more importance.

4. Volume on the Pattern?

Last but not the least, Volume is a very important market variable to be studied in technical analysis. If the volume supports the particular pattern formation, your trade set up is ripe in comparison to low volumes.

We will discuss each candlestick pattern one by one in our upcoming units.