Jet Airways- Leadership is one of the most important factors influencing the success of any company. Poor leadership can adversely affect employee morale and even cause the company’s bottom line to plunge significantly. The Jet Airways case has all the elements explaining the perils of family-controlled businesses.

Aviation has always been a tough nut to crack despite more & more people taking to the skies. Jet Airways was once upon a time India's largest commercial passenger airline with a passenger market share of 22.6%. After soaring high for more than 25 years, Jet was finally grounded in 2018. It had close to 20,000 employees at that point in time. The airline flew to 63 destinations spanning the length & breadth of the Indian borders & even beyond.  It had 97 aircrafts, the majority of which were supplied by Boeing.

The first blow to Jet was the acquisition of Air Sahara in 2007. It was a costly acquisition & many aviation experts advised the company against it.

However, Naresh Goyal (read the whimsical promoter) decided to go ahead with his decision and paid around ₹1450 crores for a loss-making airline. Air Sahara was renamed Jet Life & carried operations as a separate entity. This was another controversial decision as merging the operations would have resulted in cost control, economies of scale & other synergy benefits. Jet Life was merged with Jet's low-frills brand Jet Konnect in 2012. In May 2018, the aviation ministry rejected Goyal's plan of merging Jet Konnect & Jet Airways.

Then came the era of low-cost carriers (LCC) such as Indigo & Spicejet. While Jet was struggling to deal with its own problems, its competitors were aggressively expanding their foothold in the price-sensitive Indian market.  These airlines leashed a period of cut-throat competition & airfares came down drastically. The operational metrics of full-service carriers like Jet began taking a hit as people resorted to cheaper alternatives. 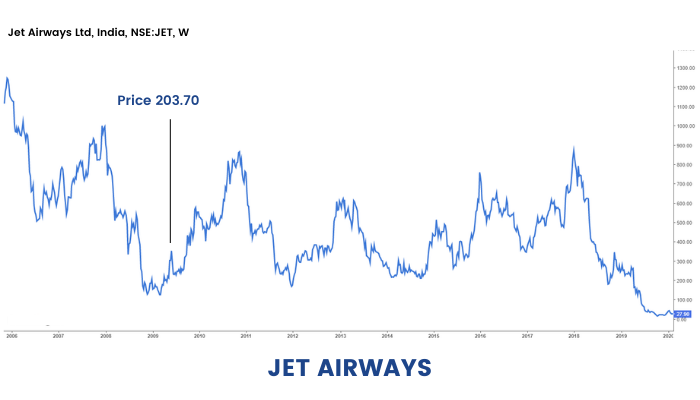 Cash crunches & liquidity issues were a frequent problem in the company & delayed salaries had become more or less a norm. Salary cuts didn't help the company either. Oil prices were relatively calm for two years in 2015 & 2016 but had started spiking from Mid 2017 onwards. Banks simply refused to lend more until there was a clear revival plan. 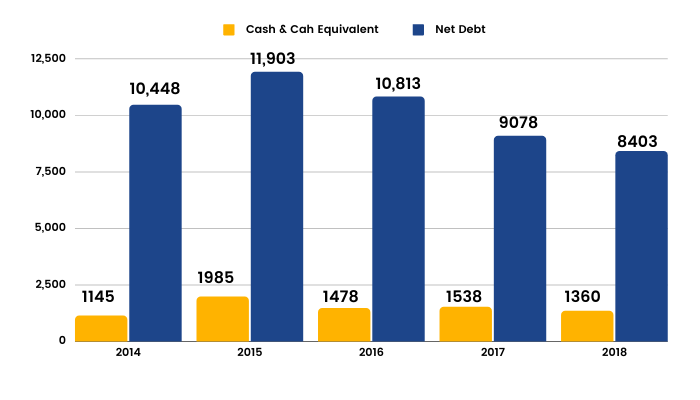 In what can be seen as a last-ditch effort, The Tatas were keen to buy a stake in the debt-ridden airline.  As per various reports, Tatas wanted a controlling stake in the company. However, Naresh Goyal with a 51% stake in the company was unwilling to step down & hence the deal was called off. This one settlement had the power to undo all the bad decisions made by Goyal. He could have an honorable exit & save his company. The decision to let go of the Tatas was imprudent beyond reckoning. It looks as if the call was taken keeping solely the interests of the promoter group in mind. Man's greed for more is insatiable. Isn't it?

This is a classic case of corporate governance failure. The duty of independent directors is to protect the interests of minority shareholders. In the case of promoter-driven boards, the director has to fall in line with the wishes of the chairman else he may be kicked out. A fun fact- two independent directors on the board Vikram Mehta Singh and Ranjan Mathai tendered their resignation in November 2018, the very same month the group was in talks with the Tatas. We wonder if they had really put in their papers due to "time constraints". The company is presently admitted to the NCLT for bankruptcy resolution. It has a debt of over $1.2 billion & its total liabilities run in excess of $4 billion. 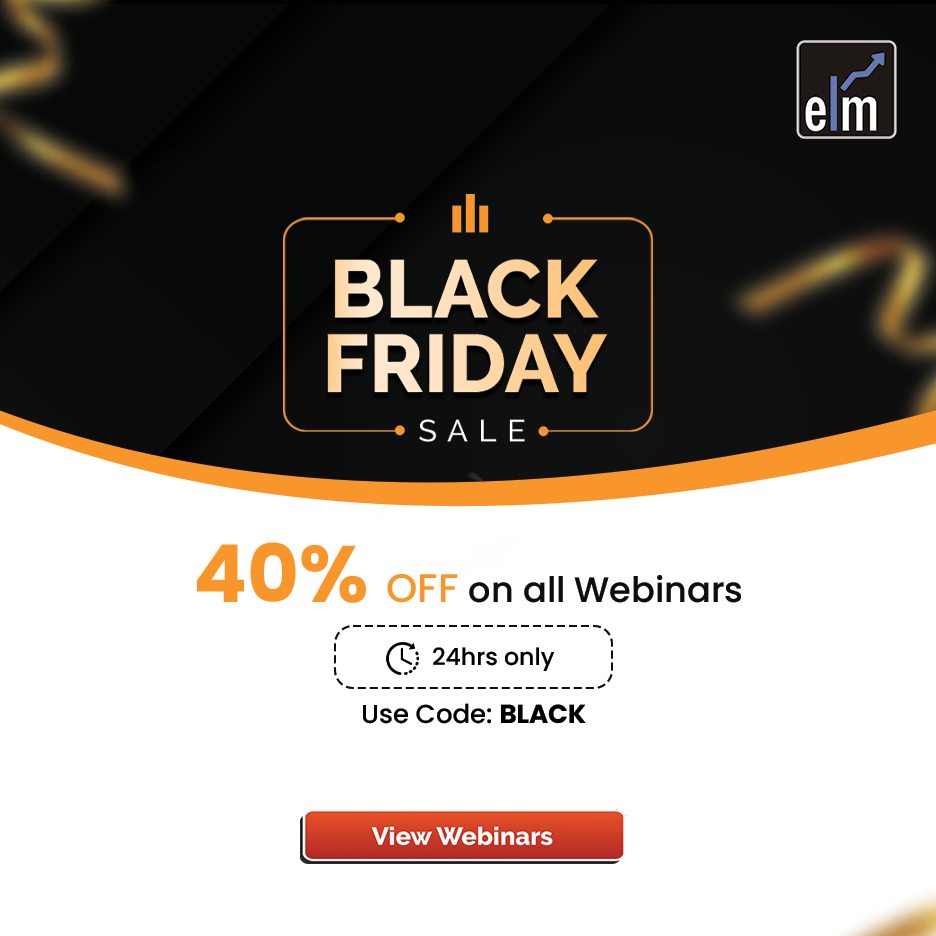