The History Of Taxes And The Power of Corporations

Being an expert in arts and history, the rich dad explained to Mike and the author that originally there were no taxes in England and America. The original plan was to tax the people who could afford to lose a part of their income but with time the government needed money so badly that these taxes were trickled down to the middle and lower classes also.

The knowledge of the legal corporate structure is what really gives the rich a huge advantage over the poor. They use their knowledge to build corporations which are essentially “a legal document that creates a legal body without a soul”. 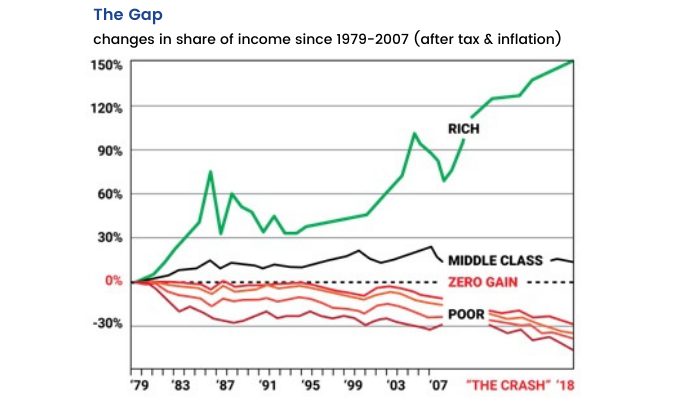 The rich cannot be bullied because they are the bullies.

Every time in history people tried to punish the rich by making them pay more taxes, they fought back. They have the power, money, motivation and intent to do whatever it takes to reduce their tax burden. They take all sorts of actions from hiring smart accountants to persuading or bribing politicians to pass laws which will benefit them.

The rich don’t just sit around and do whatever the government or the people are telling them to do, they use their wealth to bring about the change, the same however cannot be said about the poor and the middle class. 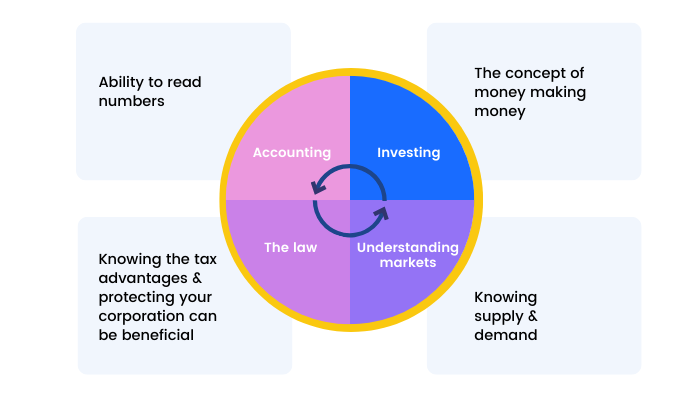 Employees Who Work for Corporations

One of the biggest secrets that keeps the rich ahead is that they own their own corporation wrapped around their own assets.