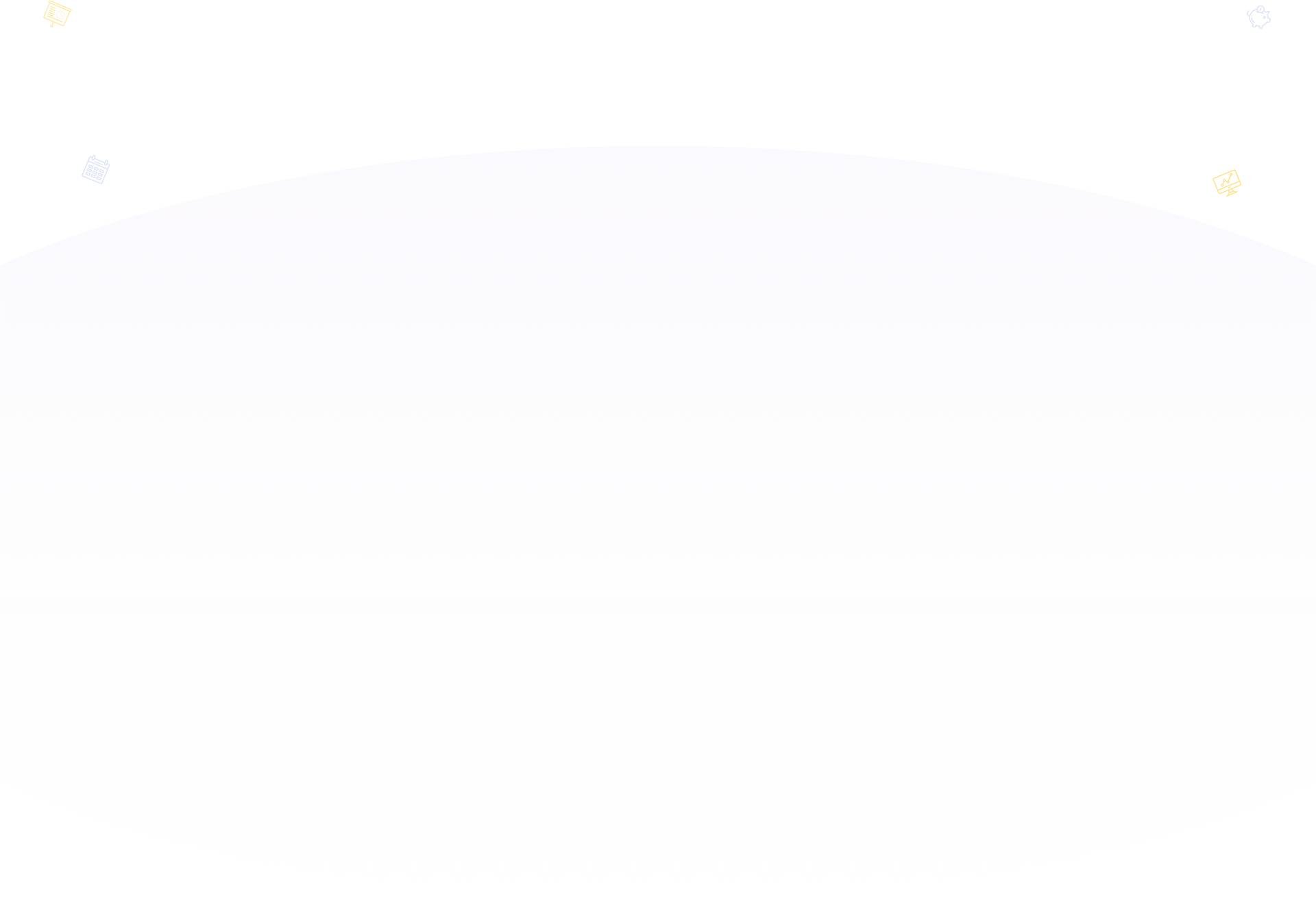 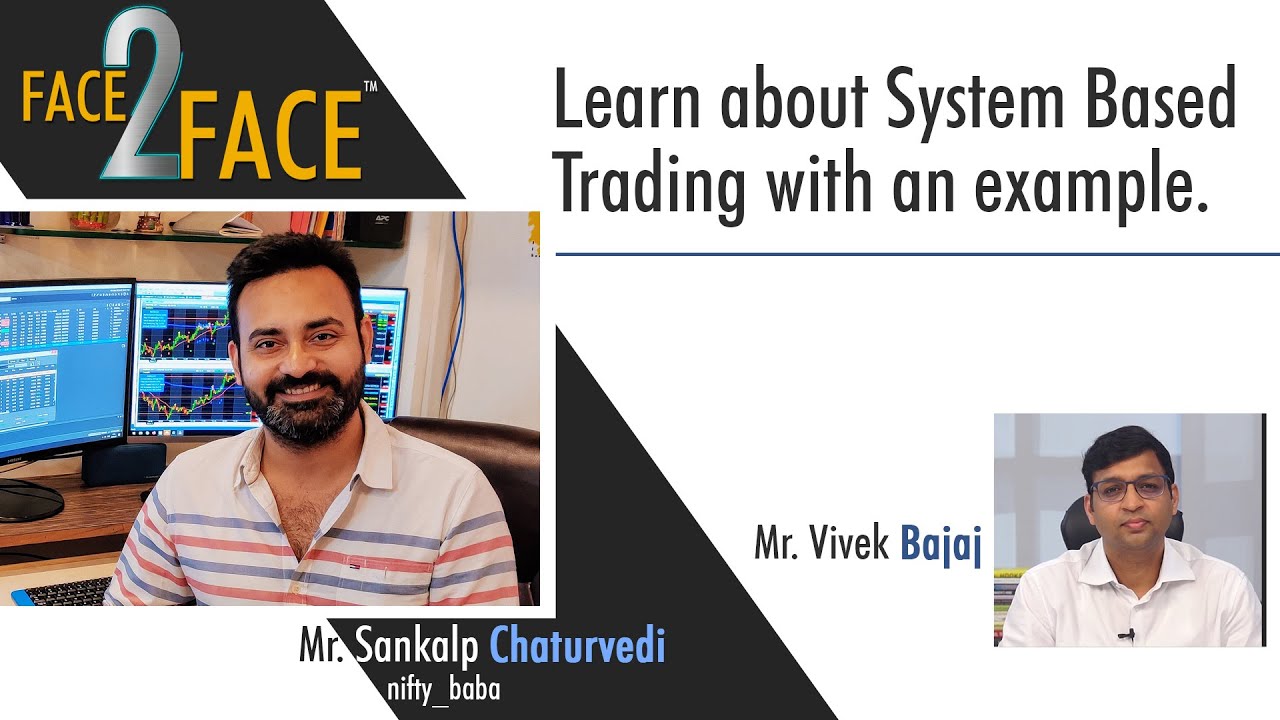 Sankalp Chaturvedi an ex-banker is now a full time trader for the last 4 years and has a total market experience of 16 years. He has developed his own technical analysis system and coded it into a fully functional indicator called StableFork. Further to increase the accuracy of the model he brought in the 3 point grading system #3pgs which gives more confidence to a trader in winning trades and most importantly helps in filtering out potential traps which result in failed breakouts. 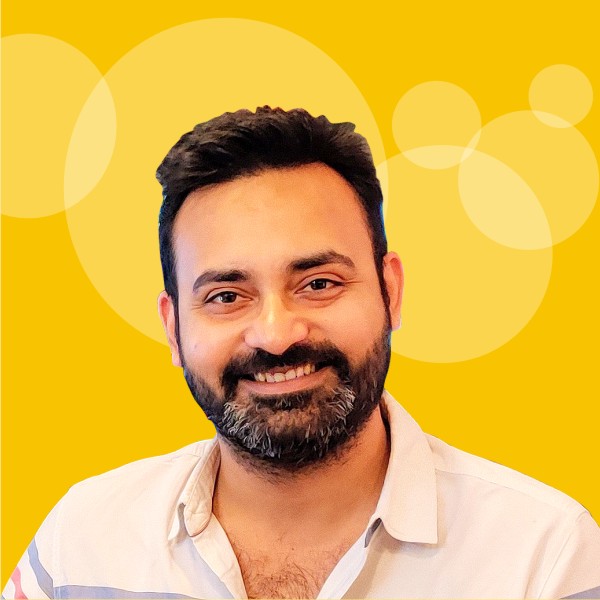 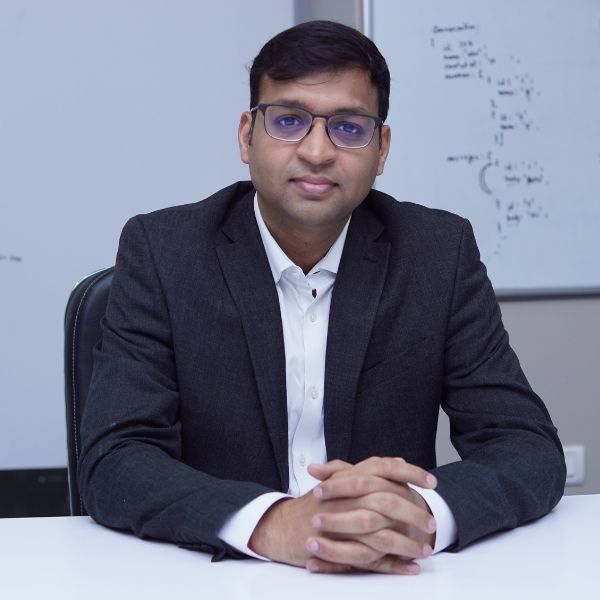 The passion for data, analytics and technology is what makes Vivek Bajaj a financial market survivor. The journey as a market participant started in 2002 when the first trade was executed in the options contract of ITC. Life was simpler and easier during that time. Since then technology and Big data have taken over totally. As an early adapter to the complex tools, Kredent was formed to capitalise on the opportunities. He is co-founder of StockEdge and is committed to bring simplicity in the complex world of market data. He is a Chartered Accountant, Company Secretary and an MBA from IIM Indore. He is a part of various committees of exchanges and regulator and he has been an active contributor in the evolution of Indian Derivatives Market.

In this edition of the face2face series, we have with us Mr. Vivek Bajaj, co-founder, StockEdge, Elearnmarkets, in conversation with Mr. Sankalp Chaturvedi, someone who after years of struggle has successfully devised a rule based trading strategy. The strategy which he has developed has been coded to the popular website TradingView and is a unique algo based approach to stock trading. He has been following and bettering his strategy since the year 2017.

Mr. Sankalp is an intraday trader and does not carry over his positions. So this video will be of great help for all day traders. Calling himself a circumstantial trader, life’s uncertainties pushed him to develop such a strategy. He believes following it has helped him and his followers overcome greed and fear in the markets, 2 things which most traders fall a victim to.

The video will begin with a brief introduction to Mr. Chaturvedi and how and why he started his career in stock trading. He will also give his views on intraday trading and how adhering to strict stop-losses, targets and day wise profit targets is important to maintain long term consistency and profitability.

Then the speakers will begin their discussion on the trading system known as StableFork which Mr. Sankalp has created. Many technical indicators such as candlesticks, fibonacci retracements, moving averages and volume weighted average price are discussed. So this will also help many traders who use price action and technical analysis for stock trading.

The speaker will also give live examples of his system and show the potential of the algo based system. Towards the end of the video, Mr. Chaturvedi will also show a spreadsheet which will contain the number of daily trades taken in 1 month. He will also show his profit and loss, allowing viewers to know the win-loss ratio of his strategy. With a majority of win trades, his strategy has no doubt helped him and his followers to make profits.

So if you are someone who is interested not only in intraday trading but also looking to know more about rules based and algorithmic trading, be sure to check this video out. Mr. Sankalp being a commerce student has learnt the art of algo trading so anyone can learn coding with a will to learn. 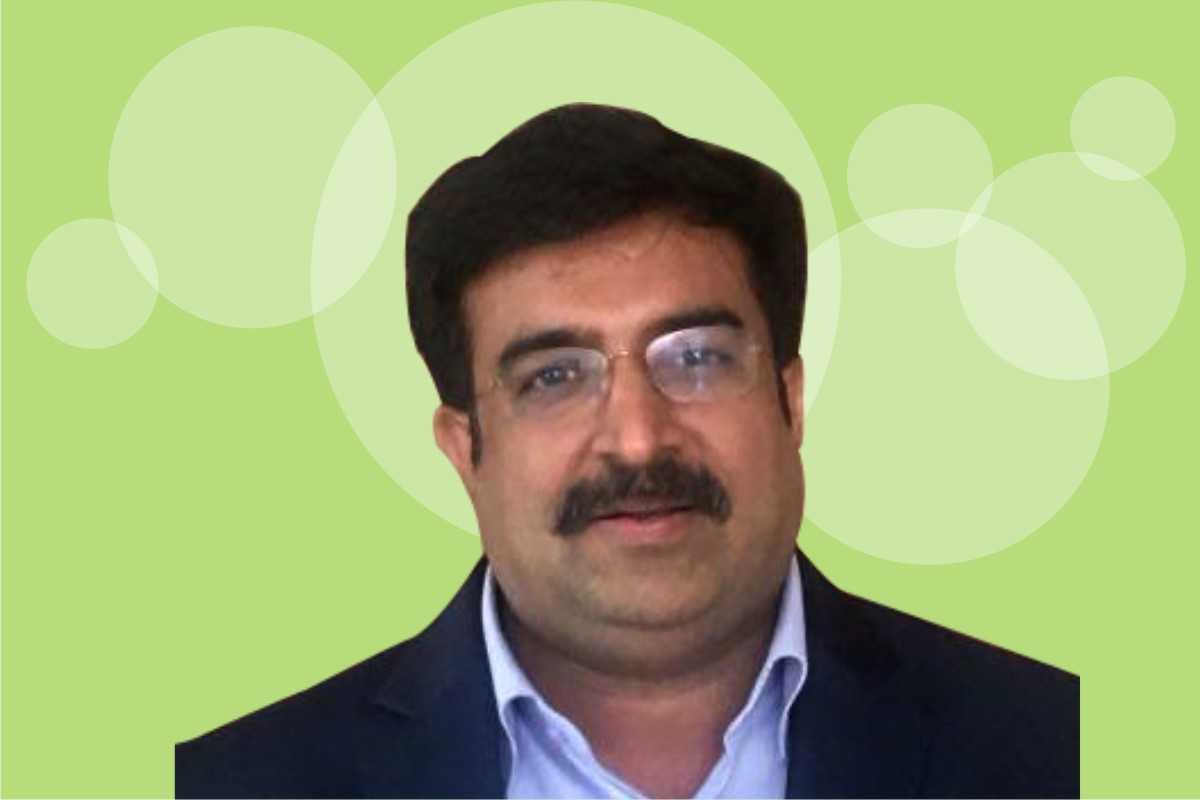 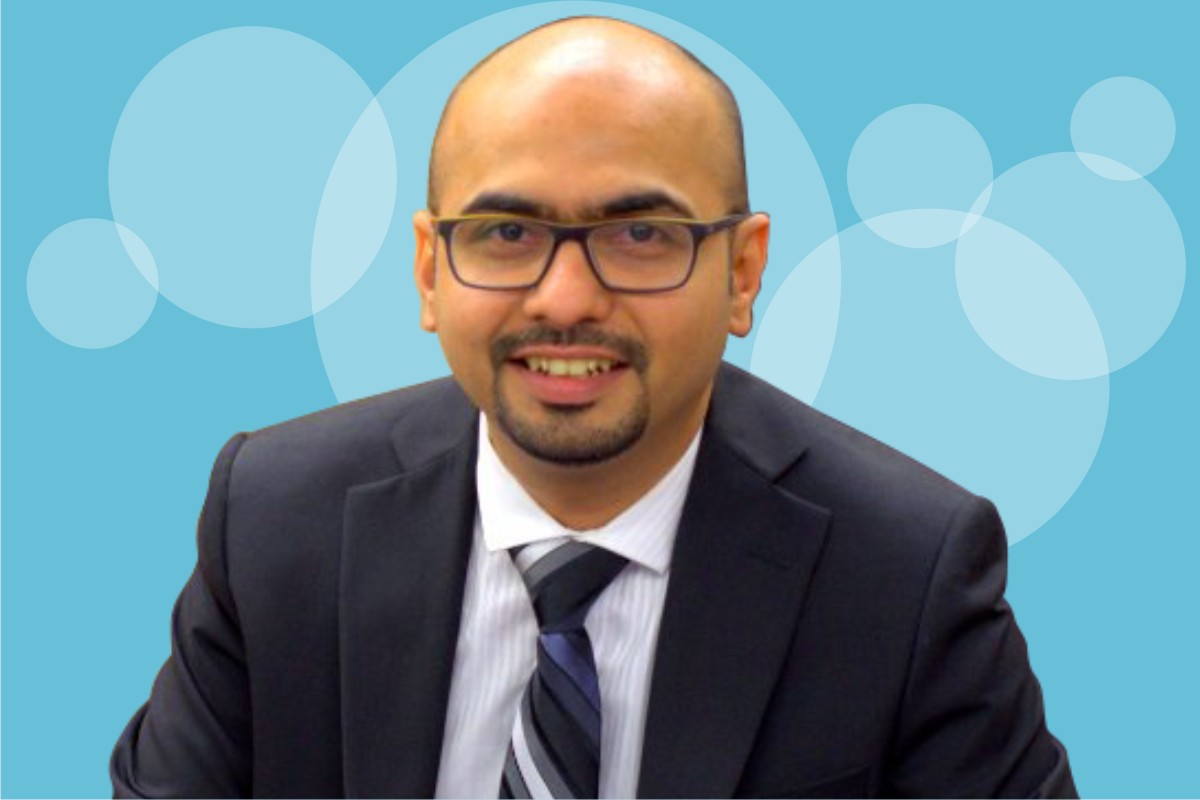 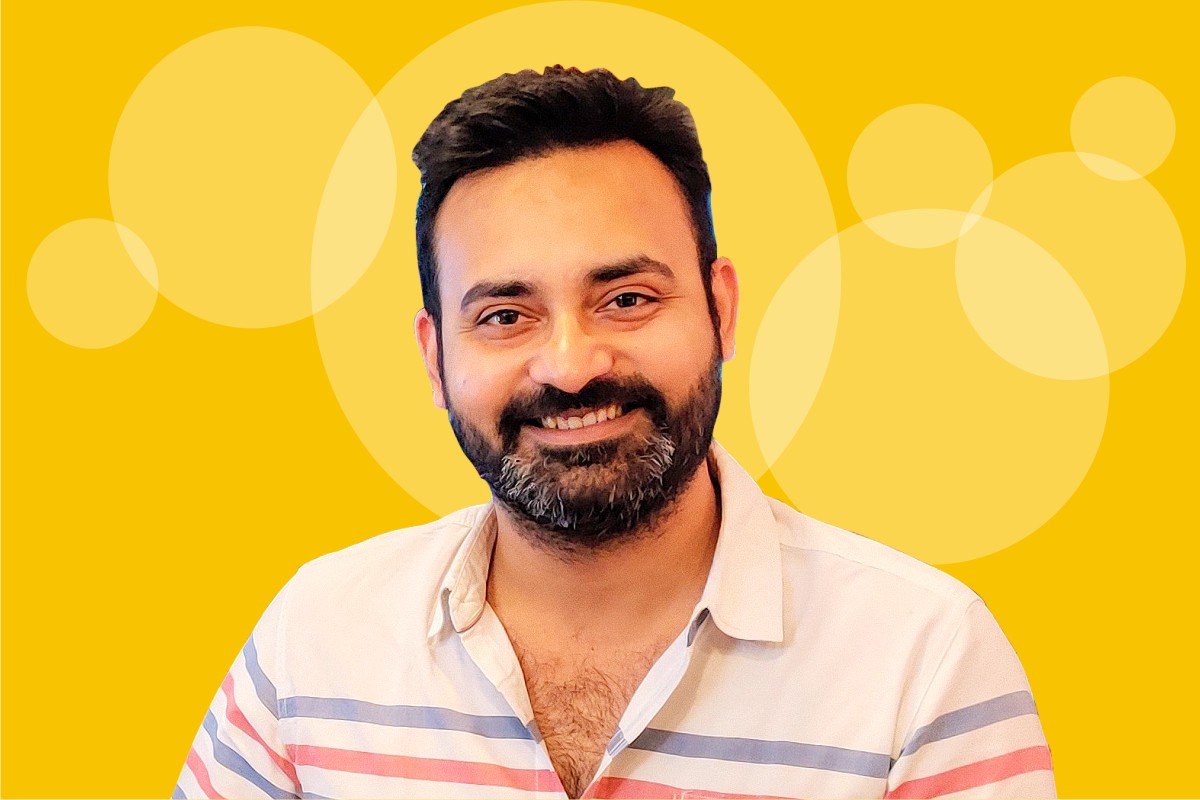 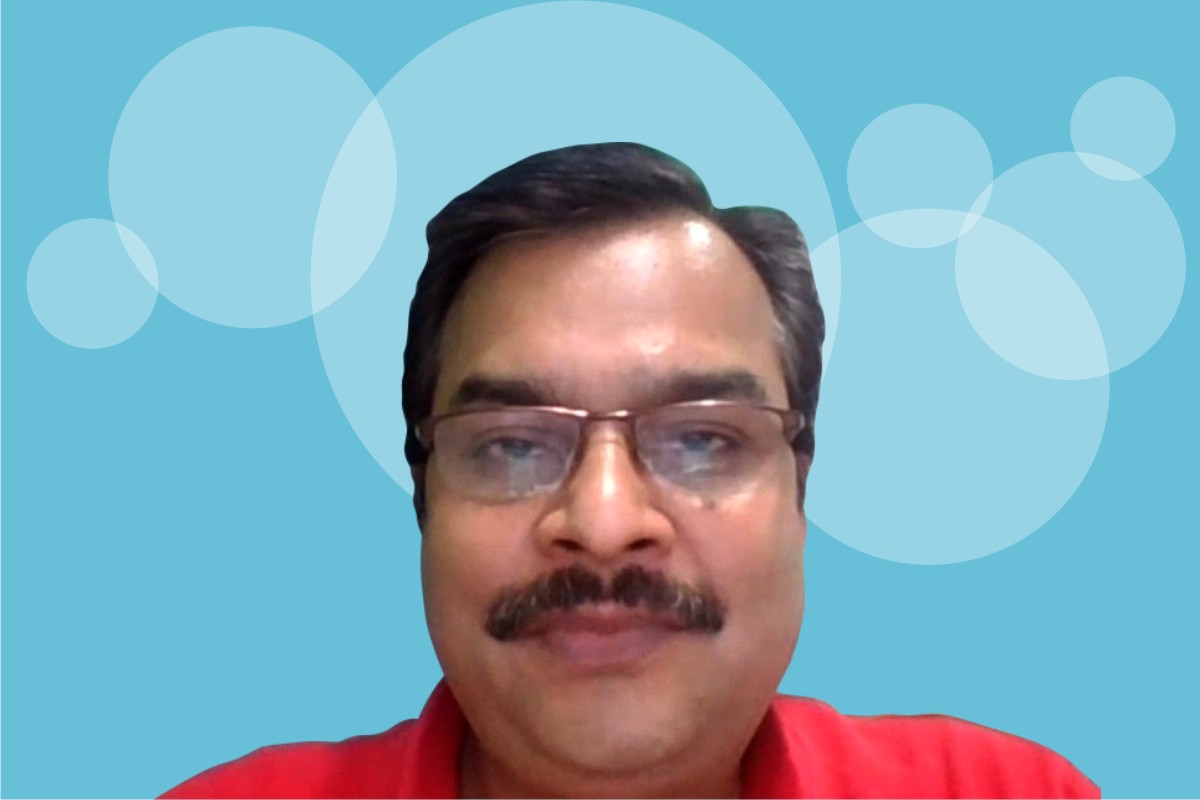 Show your friends what they can learn on elearnmarkets