We will be continuing this discussion with the Oil & Gas sector in the spotlight. In this section, we will analyse a major technological shift that completely altered the fate of the Industry- The US Shale Revolution

The shale gas boom had colossal effects on the demand-supply dynamics of the Crude Oil market. Thanks to investments in new extraction techniques- drilling of horizontal wells & hydraulic fracking- it made the production of gas cheaper compared to traditional methods.  As a result, the soaring global economy was able to tap vast resources of unconventional gas spread across the USA. The Shale Oil Boom enhanced the United States’ energy security, reduced CO2 emissions & greenhouse gas pollution. The share of Natural Gas in the US's energy mix expanded rapidly after 2010, denting the prospects of Coal- a heavy carbon emitter: 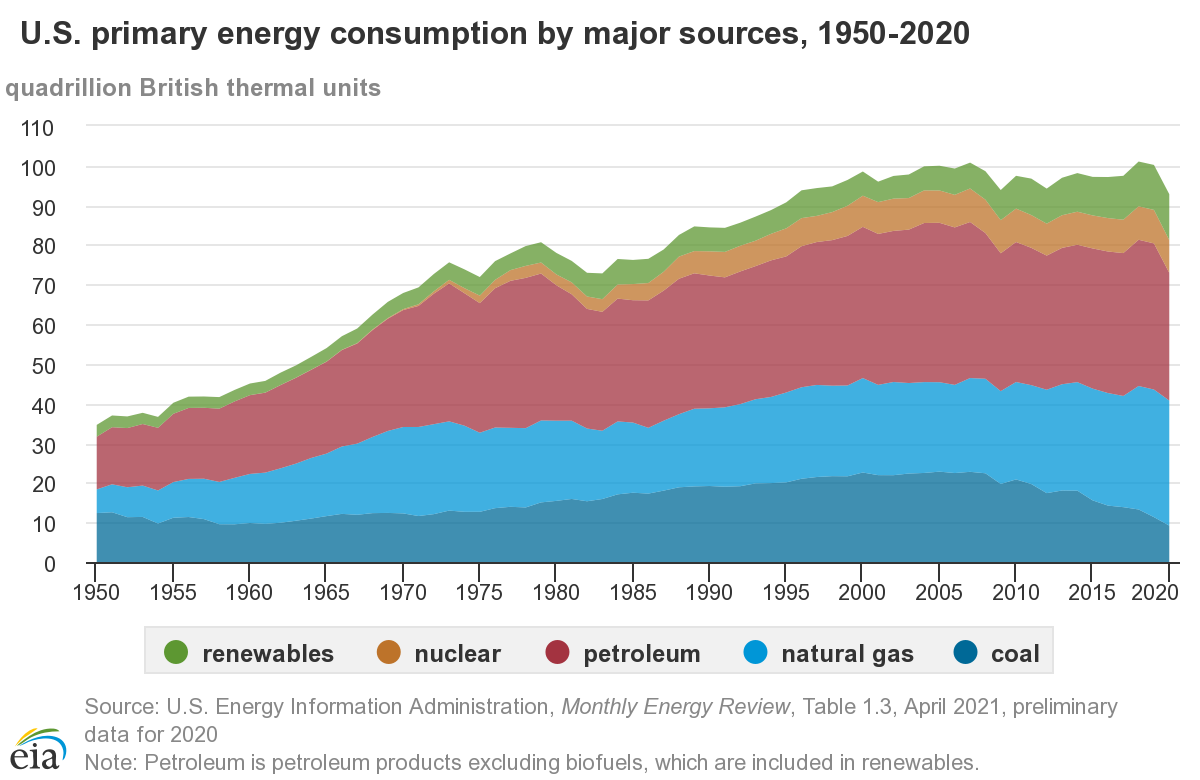 The country's economy also benefited substantially from the cheap energy, revitalizing prospects for growth & providing employment opportunities to millions. What happened next is summarized in the next few slides: 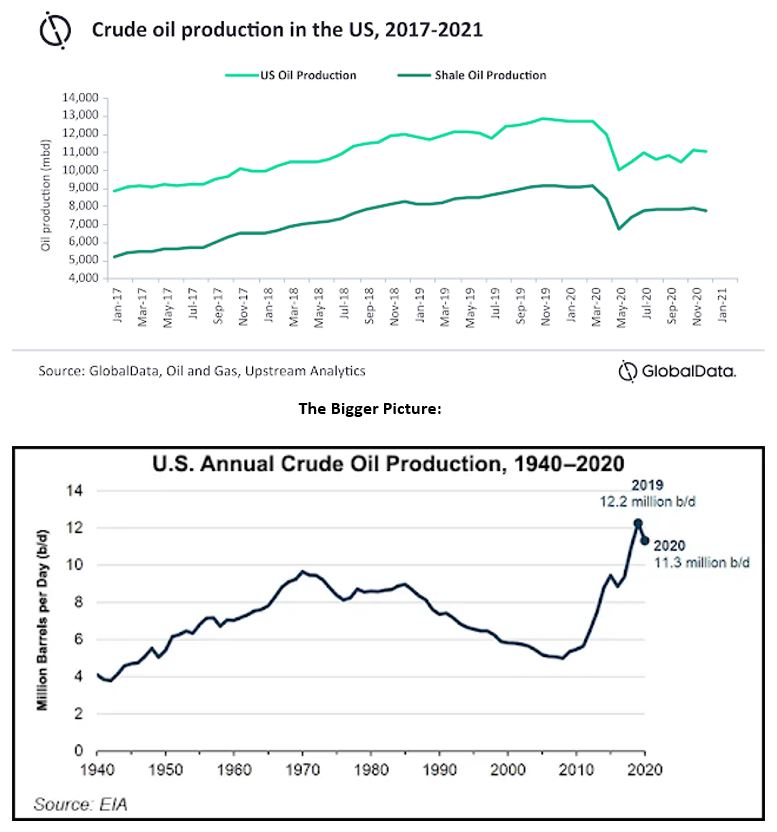 Our point of contention however remains the broader outlook of it, so, we will be ignoring the pandemic-induced fall in production. As a matter of fact, operations are returning to normalcy & this can be interpreted from the Rising Rig Counts.

The Shale Oil Revolution helped The US to cement its place as the world's largest Oil Producer overtaking the legacy of Saudi Arabia, long considered as the world's "swing" supplier of Crude Oil. The geopolitics of Oil is also shifting as the balance of supply moves away from OPEC nations. Reports suggest that Non-OPEC nations such as The USA, Canada, Brazil, Guyana & Norway are expected to lead much of the output growth in the next five years.

Let us see how the Oil & Gas sector has performed during the Shale Boom since 2010. Here is the last five years date from 2015 to 2020. Also, an investor must acknowledge that this sector is cyclical & dividends are a major source of income for shareholders. 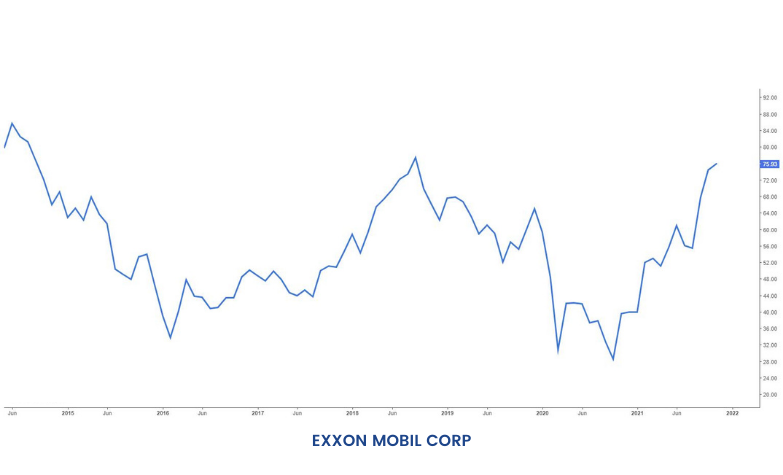 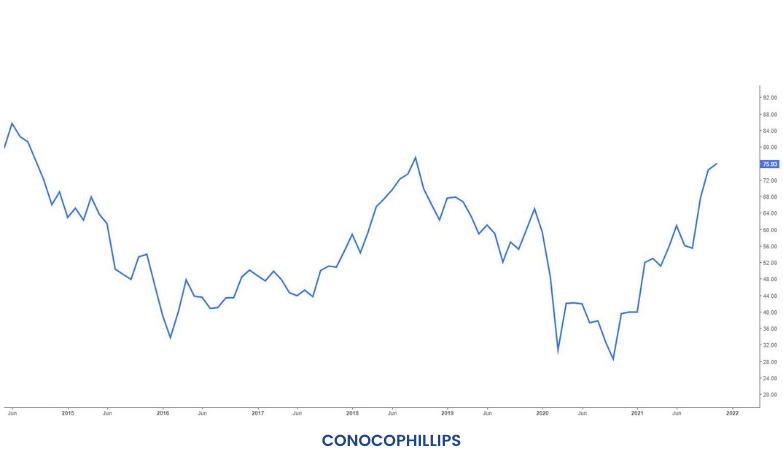 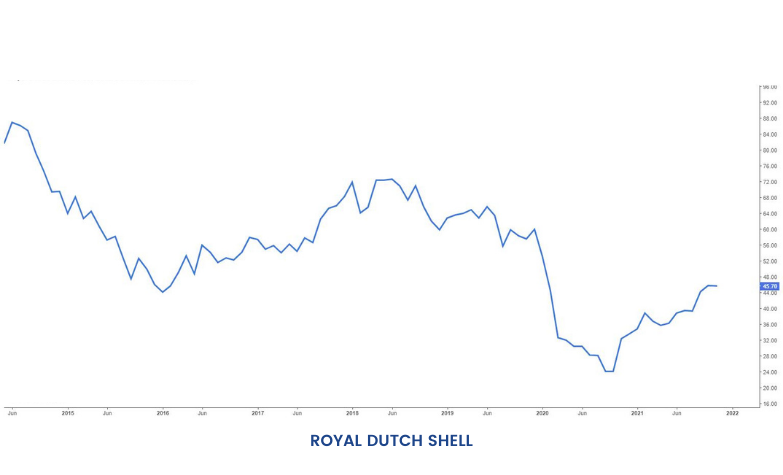 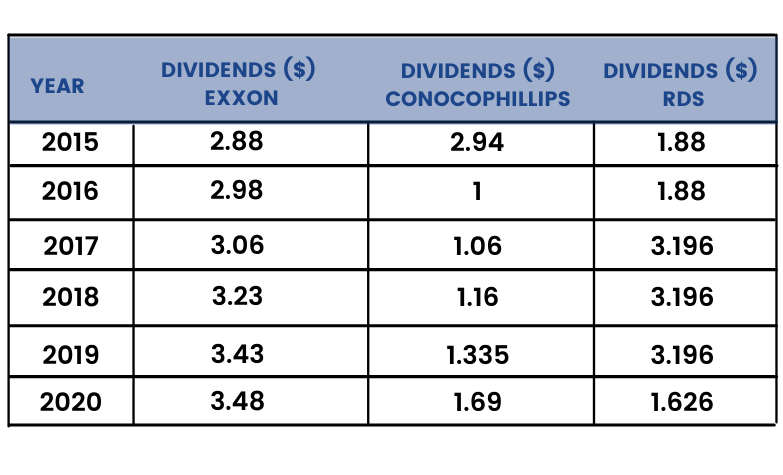 Likewise the shale boom, many economists are predicting that "Peak" Oil production, a hypothetical point after which the global crude-oil production will reach its maximum point & start declining has been realized in the aftermath of the COVID crisis. Only time can respond to such a prophecy.

It becomes amply clear that the introduction of new technologies can have potentially sizeable effects on the prospects of the industry & the economy as a whole. Investors must pay attention to the evolving nature of financial markets & observe the strategy being employed by global peers towards shifting preferences. A similar scenario seems to be unfolding in the Information Technology sector where Time-honoured Enterprise software companies like TCS and Infosys are being threatened by the advent of new-age & agile Software as a service (or SaaS) start-ups.